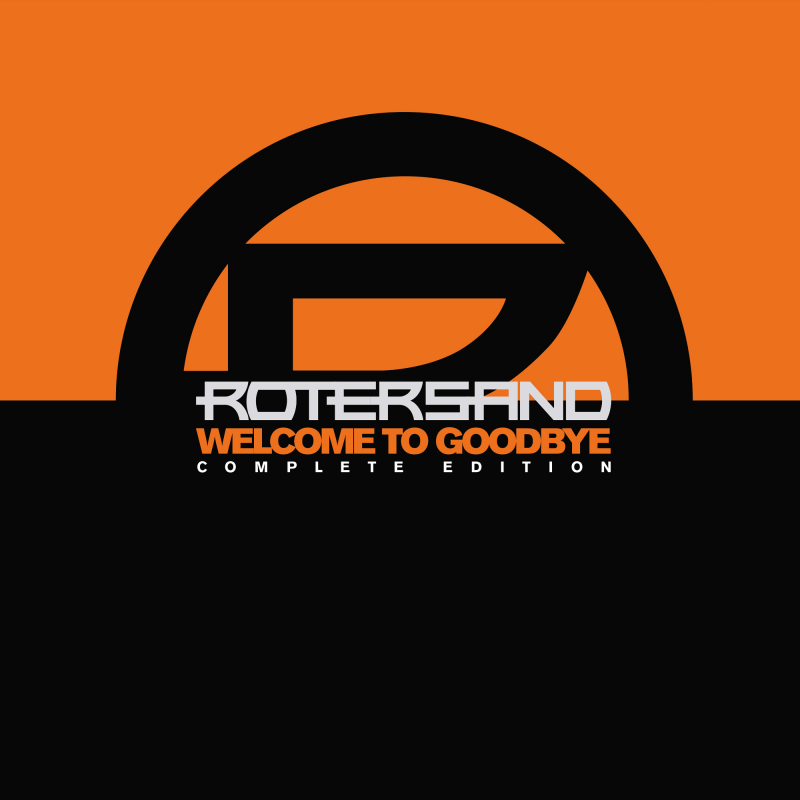 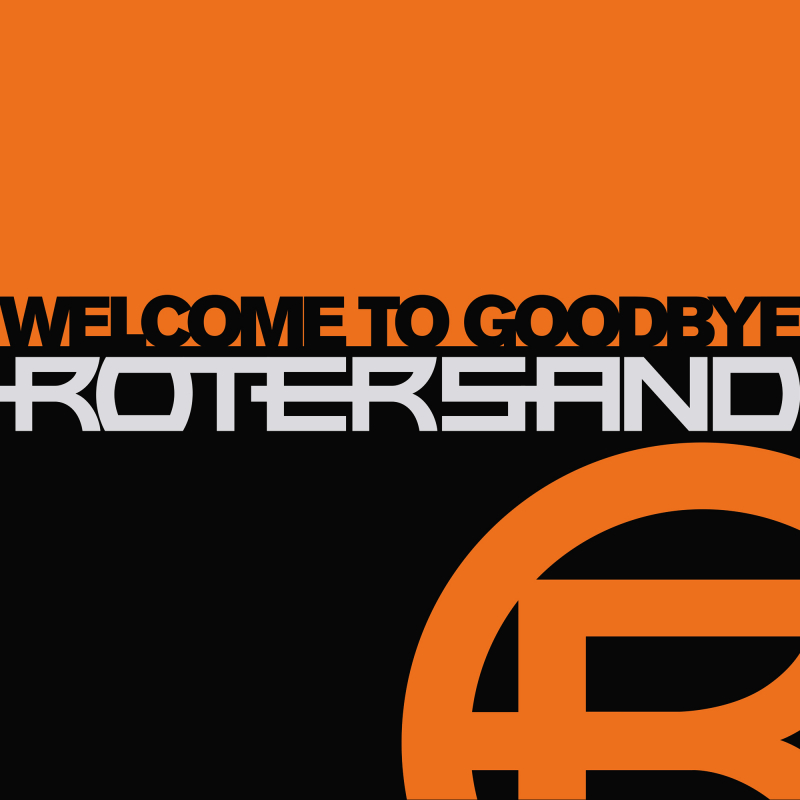 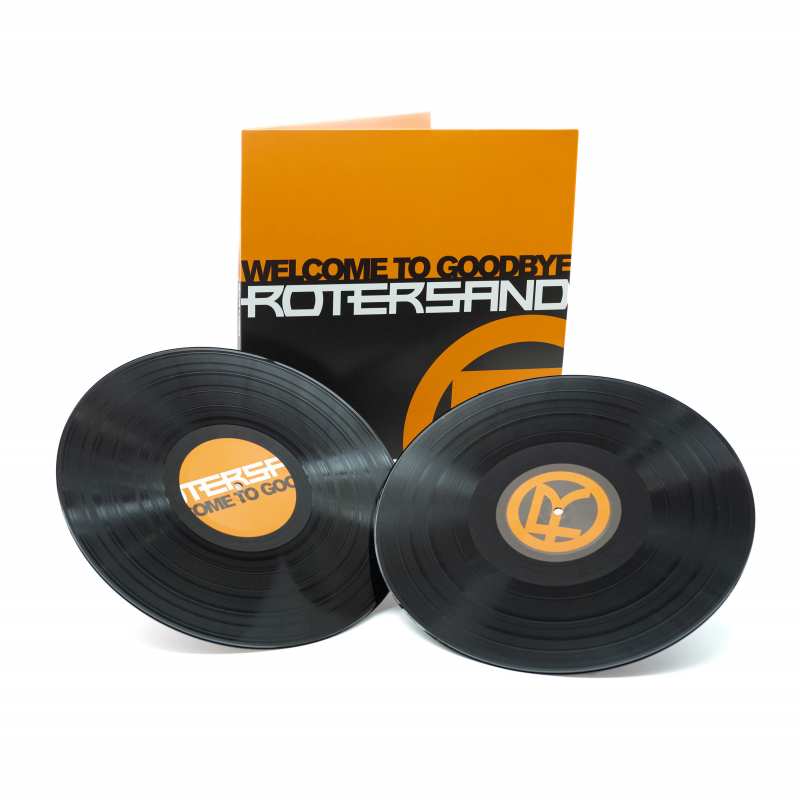 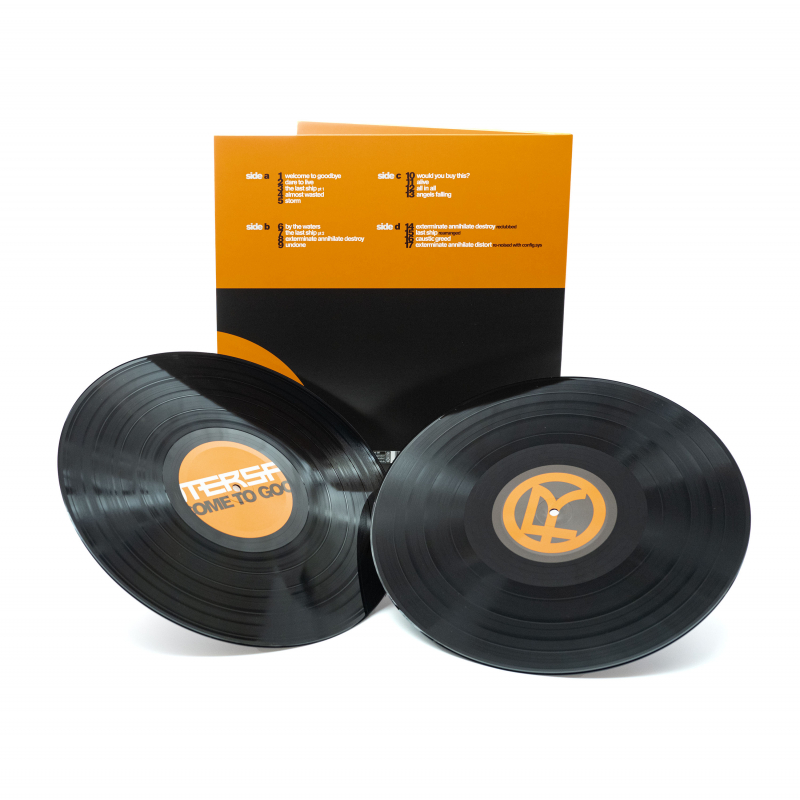 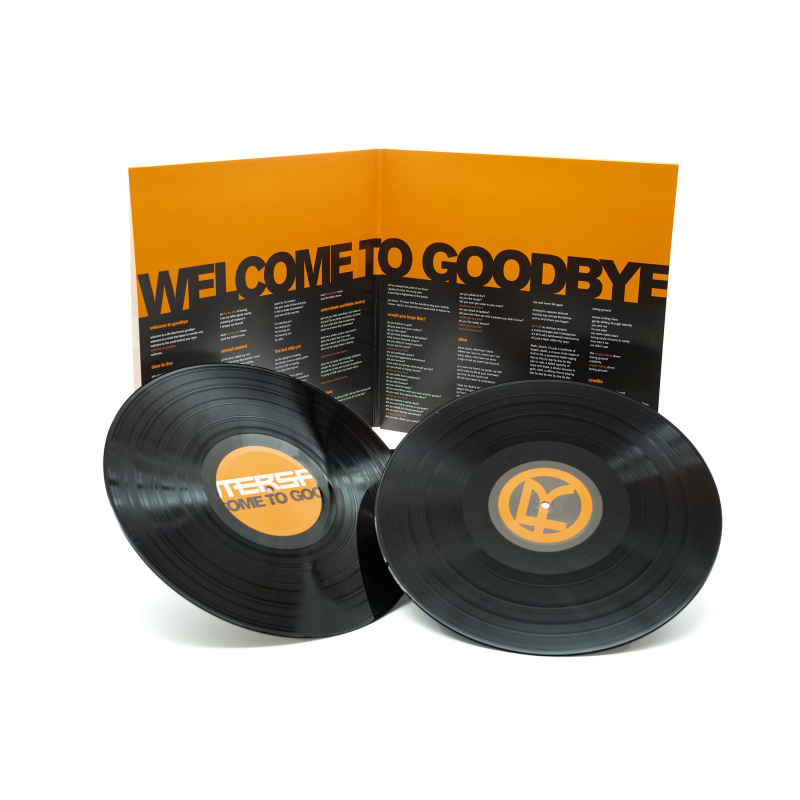 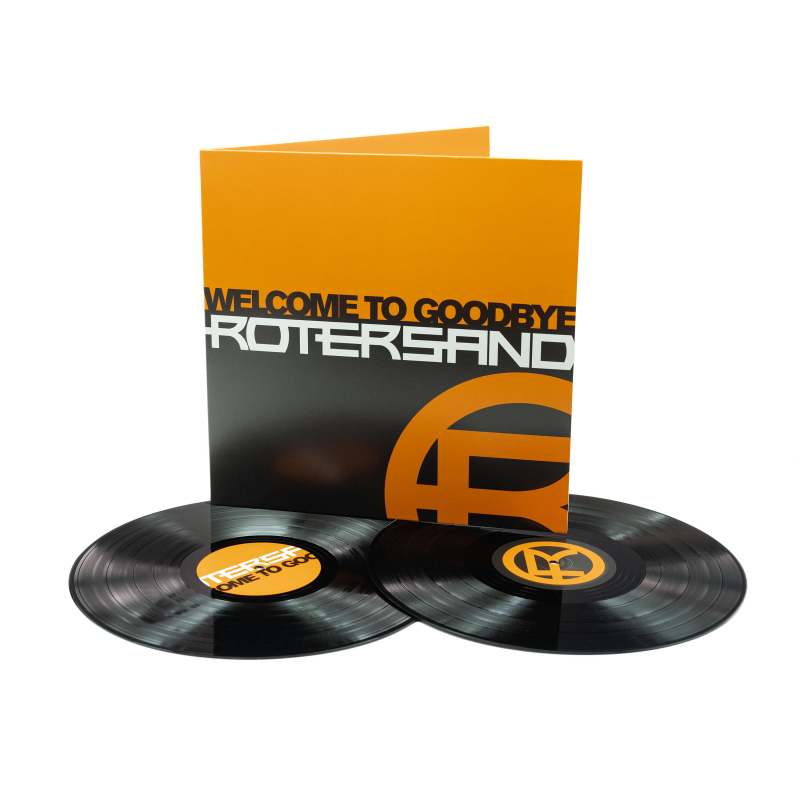 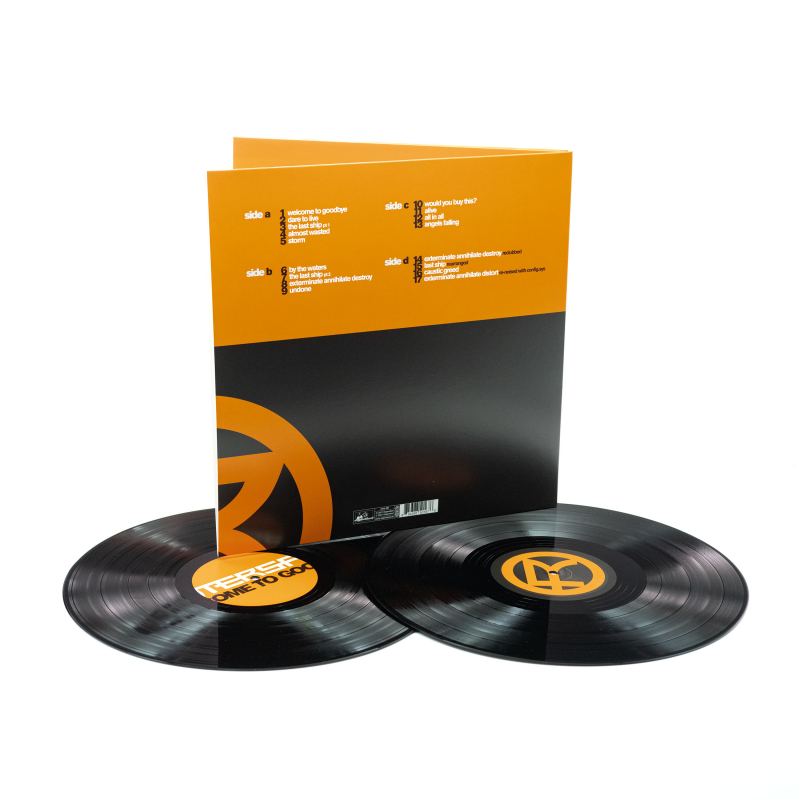 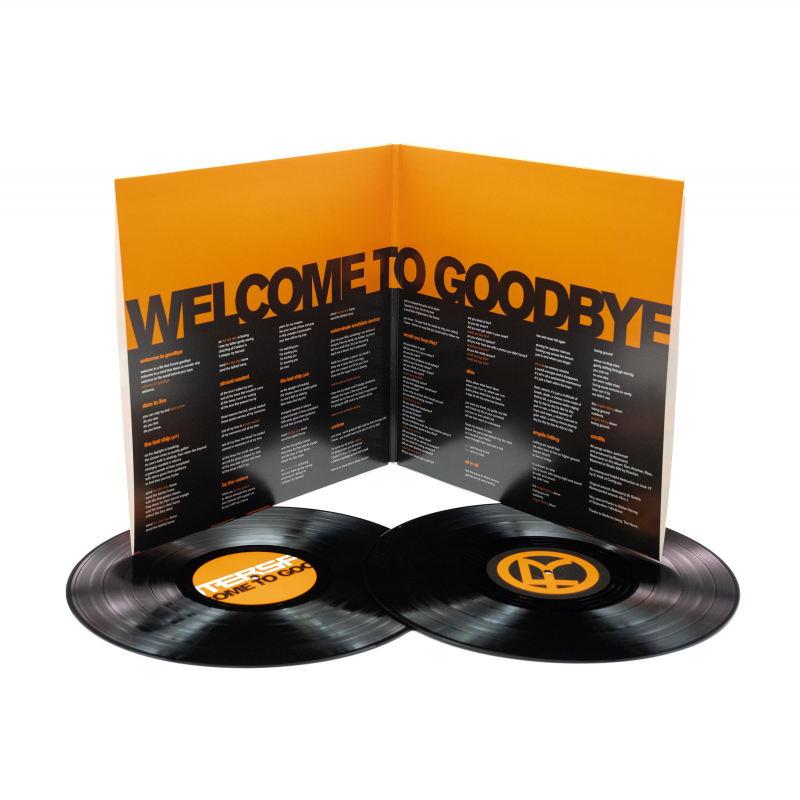 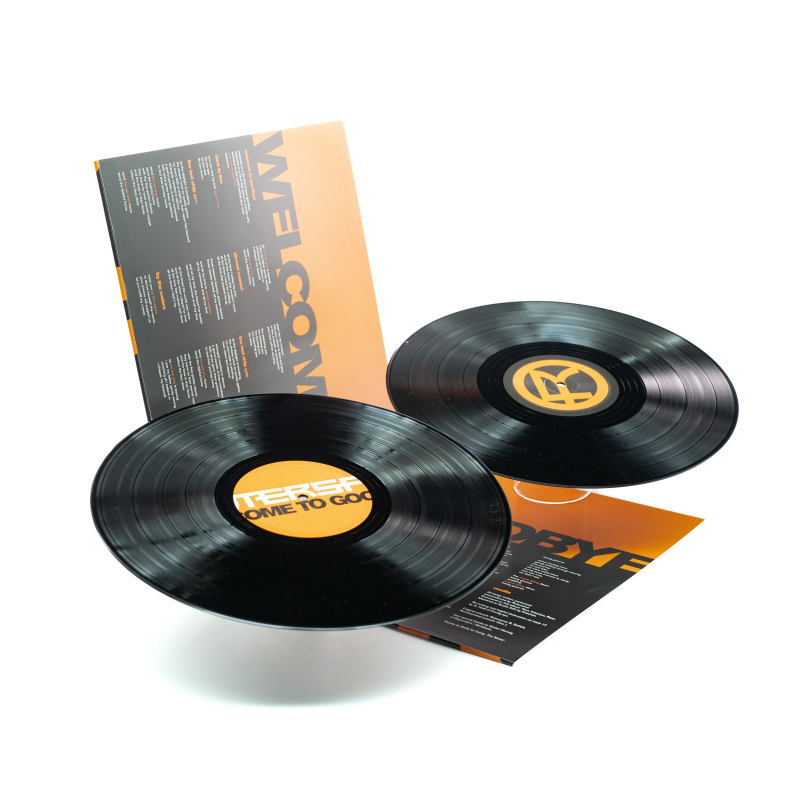 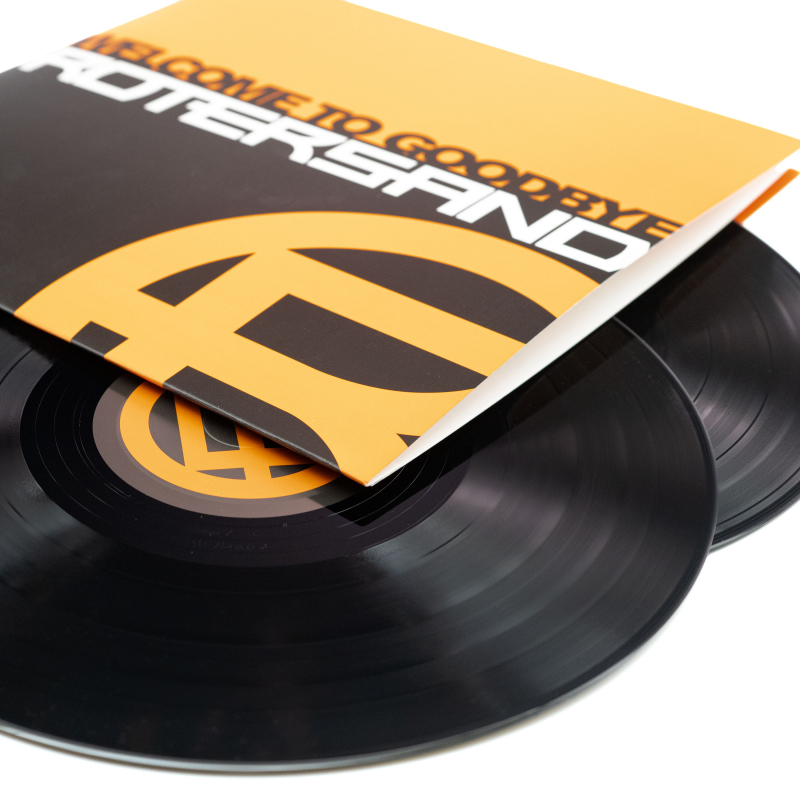 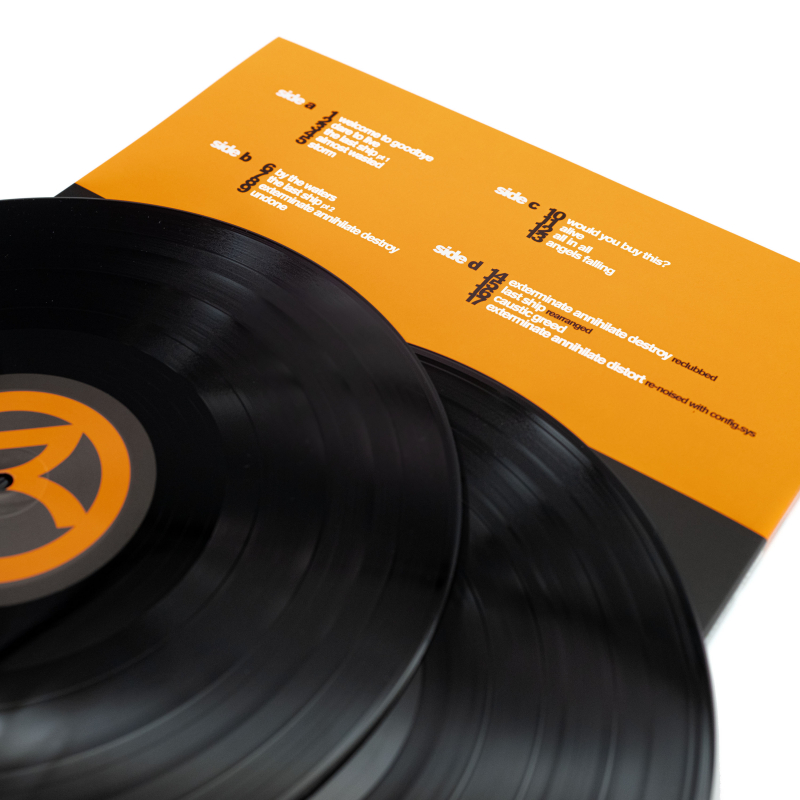 ROTERSAND's defining classics "Truth Is Fanatic" (2003) and "Welcome to Goodbye" (2005) are being reissued by Dependent as limited edition double vinyl albums and as luxurious artbooks with numerous bonus tracks. These included the 'lost' demo "Summer 02" and single "Dark Raver", which are both officially released for the first time on "Truth Is Fanatic". The famous "Exterminate Annihilate Destroy" single and celebrated live performance from the DNA Lounge in San Francisco as US-tour support for COVENANT constitute the bonus material of “Welcome to Goodbye”. ROTERSAND detonated onto the German scene seemingly out of nowhere in the early new millennium. Named after an iconic red-and-white banded old lighthouse that used to guide ships in the German Bight, ROTERSAND left the impression of being downright omnipresent. ROTERSAND were formed in 2002 by former THE FAIR SEX bassist Rascal aka Rasc, who moved to the frontman position and joined forces with multi-instrumentalist and lyricist Gunther 'Gun' Gerl. The duo's first 4-track demo, simply called "Summer 02", soon circulated widely within underground electro circles and even found its way into the clubs. Soon after the demo release, Krischan J. E. Wesenberg joined the ROTERSAND crew. The DJ, sound engineer, and producer soon proved to be the perfect choice to give those rough song gems new facets and to make them sparkle and shine. One year later, ROTERSAND's debut full-length "Truth Is Fanatic" (2003) hit the stores and clubs. With their catchy fusion of EBM, dance music, and 80s pop, ROTERSAND had perfectly captured the vibe of the times. The album's massive production, outstanding songwriting, and meaningful lyrics took care of the rest. The German's follow-up, "Welcome to Goodbye'' was released on Dependent in 2005 and easily surpassed the early success of the debut. ROTERSAND had arrived on the international scene and the 'Doctor Who' sample "Exterminate Annihilate Destroy" from the single of the same name remained a staple in every electro club across Europe for years to come. "Welcome to Goodbye'' proved to be a cornucopia of hits. On the following tours, the band not only took audiences in Europe by storm, but their energetic shows also left their mark on the other side of the Atlantic while supporting COVENANT on their US tour. Highly danceable, epic pop tracks with a powerful EBM bite and a massive sound established ROTERSAND firmly as a cornerstone of the electro scene. For these reissues, ROTERSAND and Dependent took a few months to design fitting artwork and worthy content in celebration of these milestones. The gatefold albums will be pressed on 180g vinyl in classic black and limited orange colour. In addition to the bonus CD, the artbook versions also contain 36-page booklets with liner-notes by Rascal, Joakim Montelius (COVENANT) as well as former Rotersand manager and Dependent founder Stefan Herwig. This is topped off by the stunning artwork created by Nico J. Well yes, we are indeed a little proud of this opulent journey into the past.