How do you top a burner such as MESH's "Automation Baby" from 2013? Back then, the band not only hit the top 30 but also released a future fan-favourite ("What can possibly come after this?", they cheered) with strong singles, ruling the clubs and your home stereo alike. Also, the duo had written its heaviest and most energetic songs so far. The just reward were more successful tours and an ever-increasing fan base. MESH have long since progressed from being a mere scene band.

Therefore, they did not even try to apply the formula of "Automation Baby" to "Looking Skyward" once more. Although the advance single ‚Kill Your Darlings' reminds of ‚Born To Lie', the album's mood and sound are different.
After all, Mark Hockings and Rich Silverthorn have also changed their approach to producing. "Following up to ‚Automation Baby' was difficult because we really saw it as our ‚baby'", singer Mark confesses. "For ‚Looking Skyward', we juggled with different ideas, used smartphones, laptops or tablets and walked the streets with audio recorders making samples. The demos were recorded all over the world, we even wrote our own software and made photos in abandoned factories, not to forget a great video."
Apart from that, the focus of "Looking Skyward" lies on the music itself. Whereas its predecessor marked the Bristol natives' "Sturm und Drang"-period, this record is more accessible and in part poppier (‚Last Man Standing', ‚The Fixer'). Analogue synthesizers (‚My Protector') and classical ballads (‚Before The World Ends') convey a certain retro charm, so it is different while still maintaining MESH's core strengths - an equally synthetic and organic melancholy or wistfulness supported by Mark's incredibly strong singing and Rich's intense arrangements.
"Looking Skyward" is MESH second fabulous album in a row. "We set out to push ourselves as far as we could and produce an album that we would want to own and love. We hope that we have achieved our goal and that you all enjoy the results for many years to come." 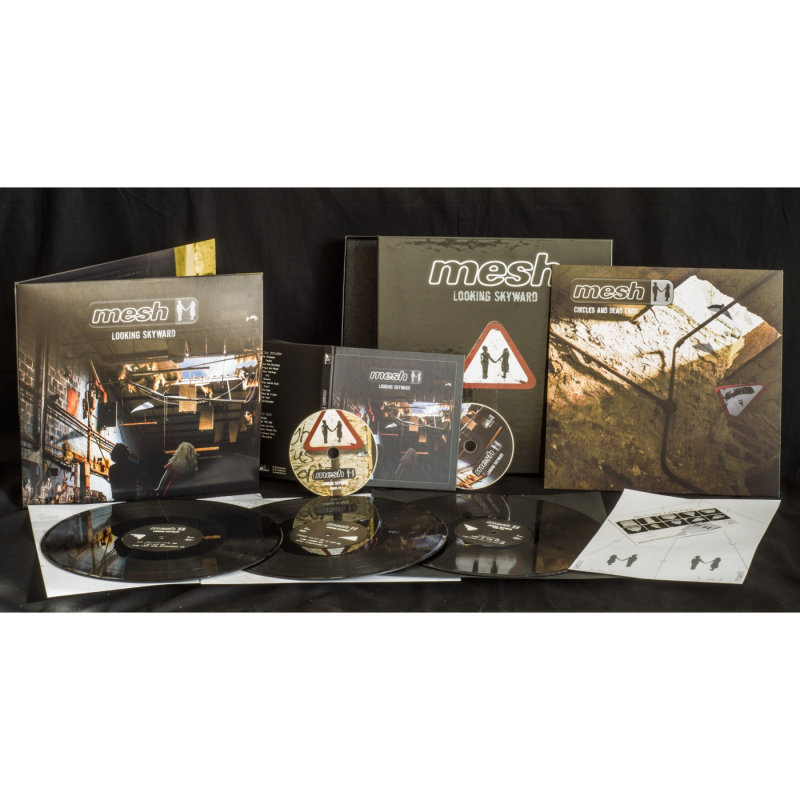 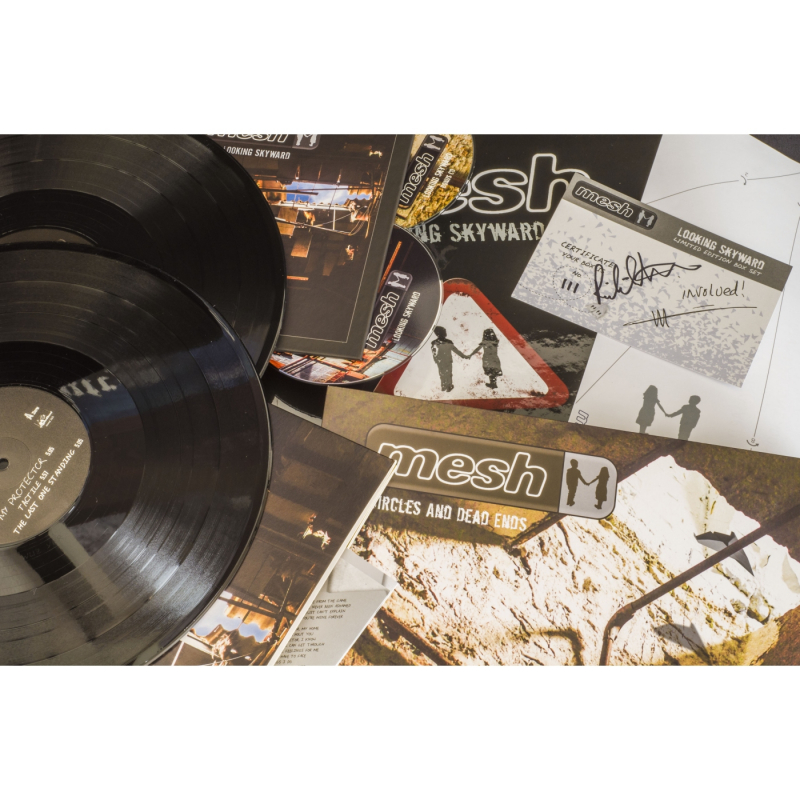 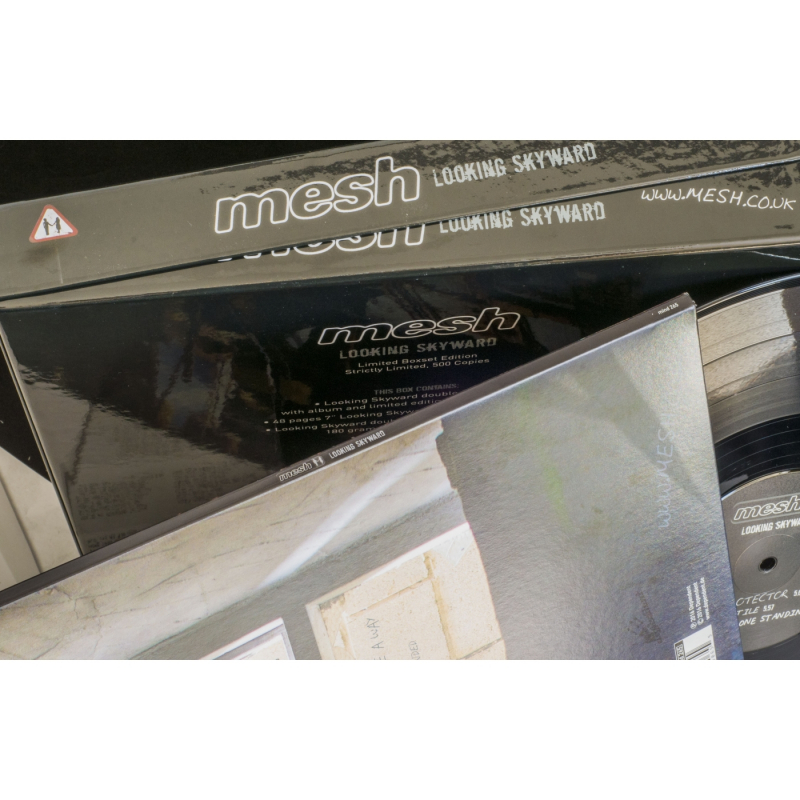 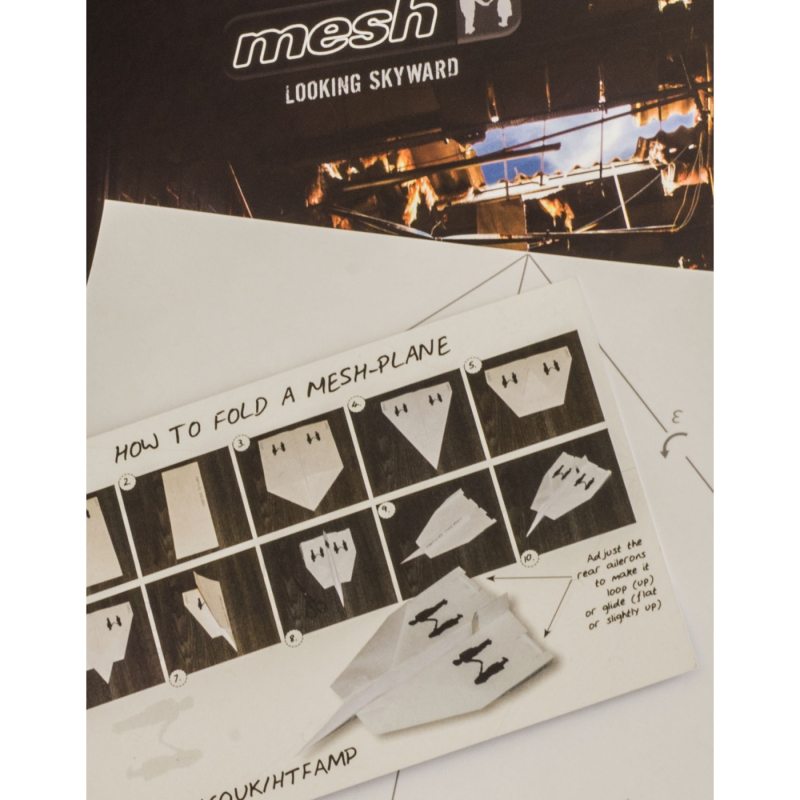 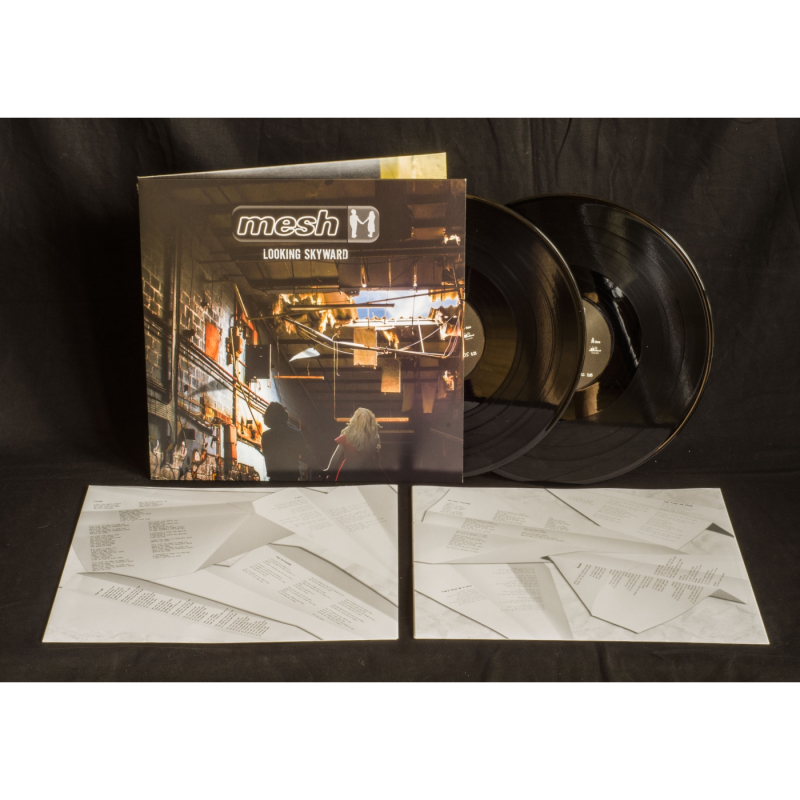 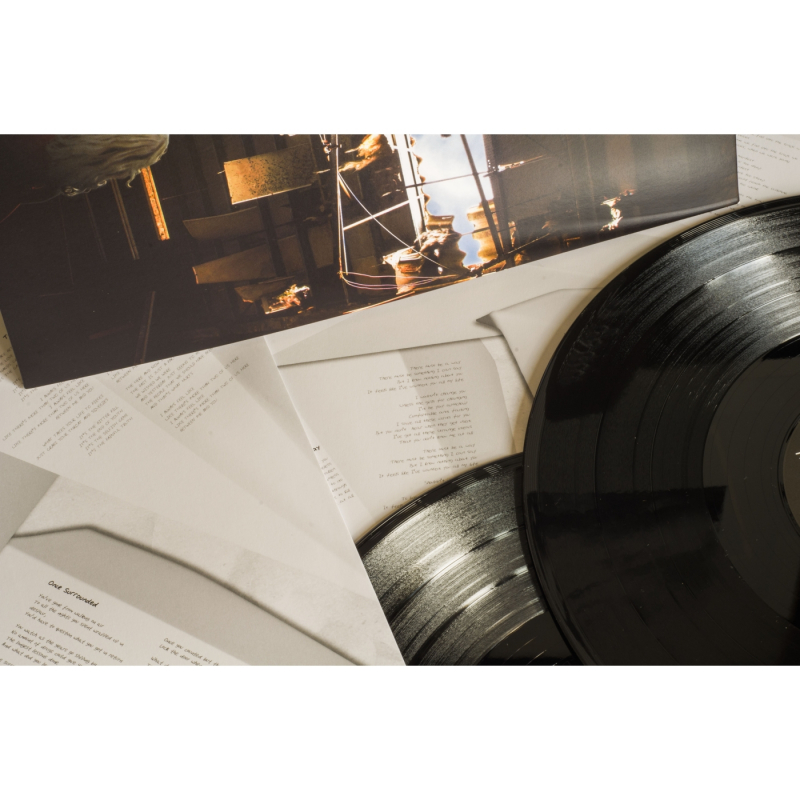