"And then, suddenly, the satellite came to life. Incoming transmission."

After a long hiatus on social media channels, the IRIS-satellite unexpectedly reports back to their homebase, including a 50 second snippet of "Third Strike" - the opening track of their new album "Six" - and the message above. The notion of a remote satellite suddenly starting to broadcast again, from somewhere in outer space, is a metaphor that works well on two fronts: the long media absence of the band, and the core concept of IRIS as a project which is "far out" from the normal synthpop genre. Iris stand out from the herd of their genre competitors not just in terms of quality, but also style and mission.
On their 6th full-length album, the North American duo consisting of Reagan jones (vocals), and Andrew Sega (keyboards, production) prove once more that they are able to slowly evolve, yet still rely on their natural strengths - without repeating themselves or boring their audiences. This starts with the amazing vocals of Reagan Jones, that always impress with their natural, yet almost ethereal, ability to convey all the emotion embedded within IRIS' music. His talents works on both worlds, on record and live - a satellite broadcasting a delicate message from far away.
It is this kind of quality that almost makes IRIS the "shoegazers" of the synthpop community. The second quality is within their production and songwriting skills. While other synthpop projects die to write that one hit and make it as danceable and catchy as possible, Iris writes songs that seem to come with qualities naturally built within. The authentic feel and honesty of their compositions immediately contradicts any impression of shallowness. Rather, Iris have an alternative-like quality to them, that always makes you wonder why these songs are so incredibly immersive.
This, then, is perhaps the biggest quality of "Six" -- The immersion within a warm, coherent cosmos of outstanding electronic music. Somewhere, out there in space, there is warmth.
IRIS' album "Six" releases on Aug 23rd 2019 in the following editions: regular CD, 12" limited vinyl, as well as a rare 36 Page hardcover artbook with 7-Track bonus disc, including unreleased songs and remixes by MESH, Neuroticfish and Solar Fake. 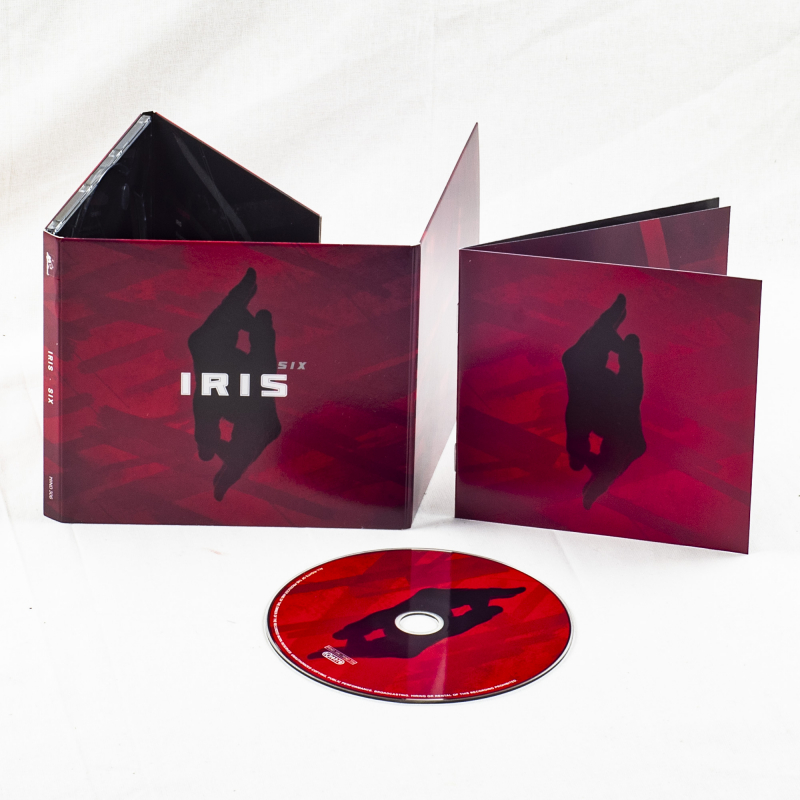 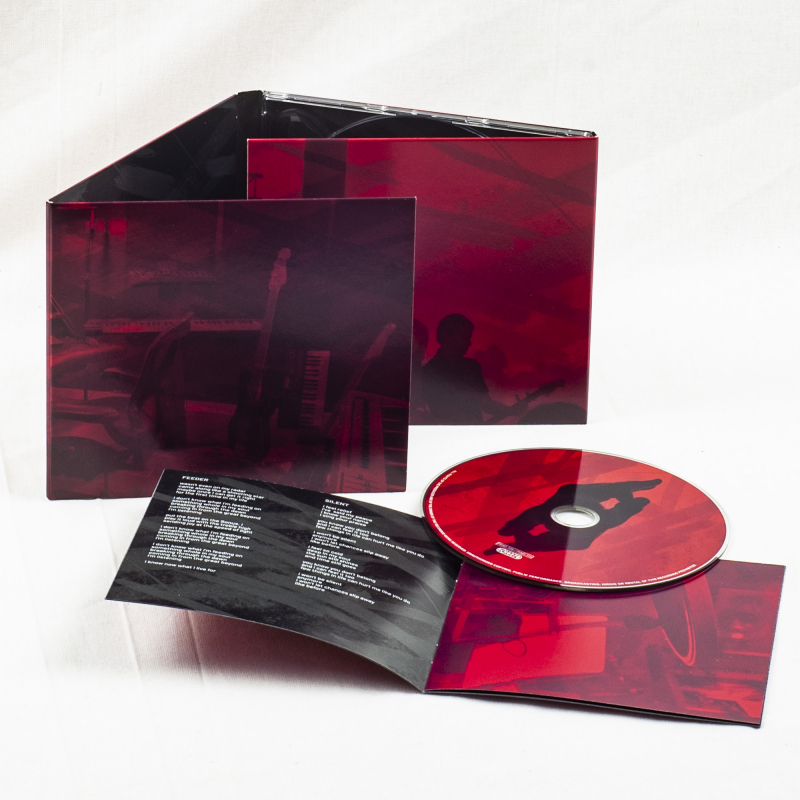 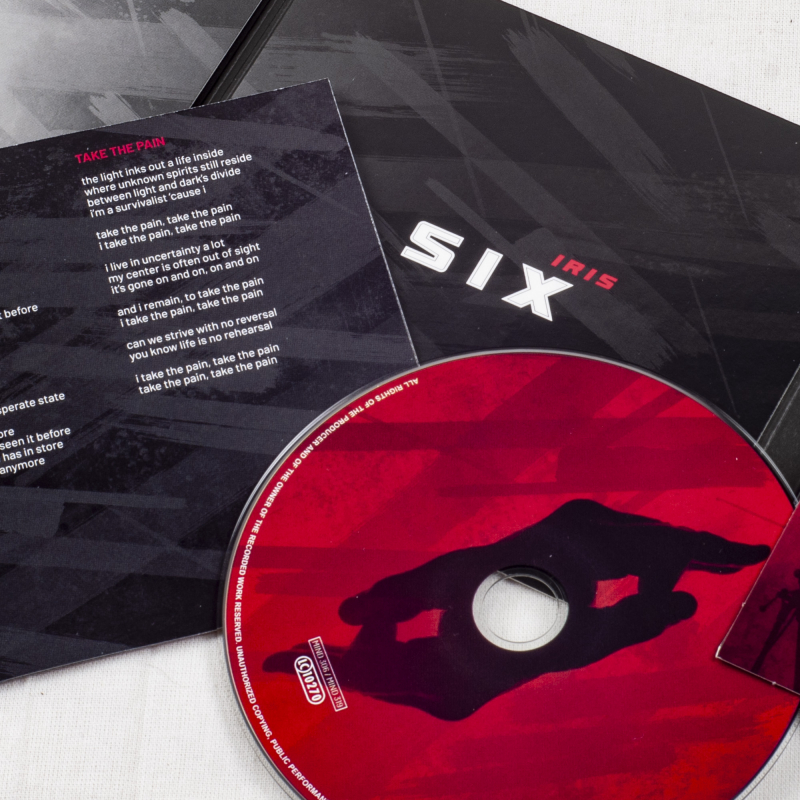