Great things are in store when you straighten out and recollect after a crisis, a fact that also goes for the field of music, as Pride And Fall's fifth album "Red For The Dead - Black For The Mourning" shows. The three Norwegians - Sigve Monsen (vocals), Per Waagen (keyboards, programming) and Svein-Joar Johnsen (guitar) - not only took some time off due to personal upheavals, but even switched production equipment several times to finally realize the album they had on their minds after many trials and tribulations.

This may be the reason for the dark and heavy sound of "Red For The Dead - Black For The Mourning", an album as rife with electronic pathos as "In My Time Of Dying", which has been the group's masterpiece so far. Their new record might well be their strongest, since they manage to enhance their forceful music with a sadness otherwise atypical for the electro scene. As the title suggests, there's a certain sentimentality to the songs, which range from restrained dance hits with contrastingly weighty sequences (‚Broken Men', ‚Angel At The Pillar', ‚Pale') across the melancholic title track to the nine-minute epic ‚The Sentiment Was False'. All compositions impress with captivating choruses thanks to the fabulous performance of front man Monsen, whose vocal lines are urgently catchy. In this way, the trio proves that it has only improved on its strengths throughout the years - and true class not least shows in refraining from cheap sadsack clichés.

With respect to the title, the band explains: "According to Chinese burial tradition, you would protect yourself from a dead person's spirit by wearing black. It is the colour of mourning. The dead can be dressed in any colour except for red. To dress the dead in red will leave them restless in their grave. Pride And Fall's new album is just that: the black hole in your subconscious that you never want to seek, the freezing shivers you feel as you see the sun go down for the last time when endless night is about to begin."

Let's not withhold another detail: Two masters have co-produced the album - Krischan Wesenberg (Rotersand) and Christer Andre Cederberg (Tristania, Anathema) -, a feat that was really worth it: powerful record, powerful sound.

Tracklist:
1. The Angel At The Pillar
2. Army Of Ghosts
3. When Darkness Comes
4. Noises Within
5. Start Of A New Day
6. Broken Men
7. The Sentiment Was False
8. Pale
9. Red For The Dead, Black For The Mourning 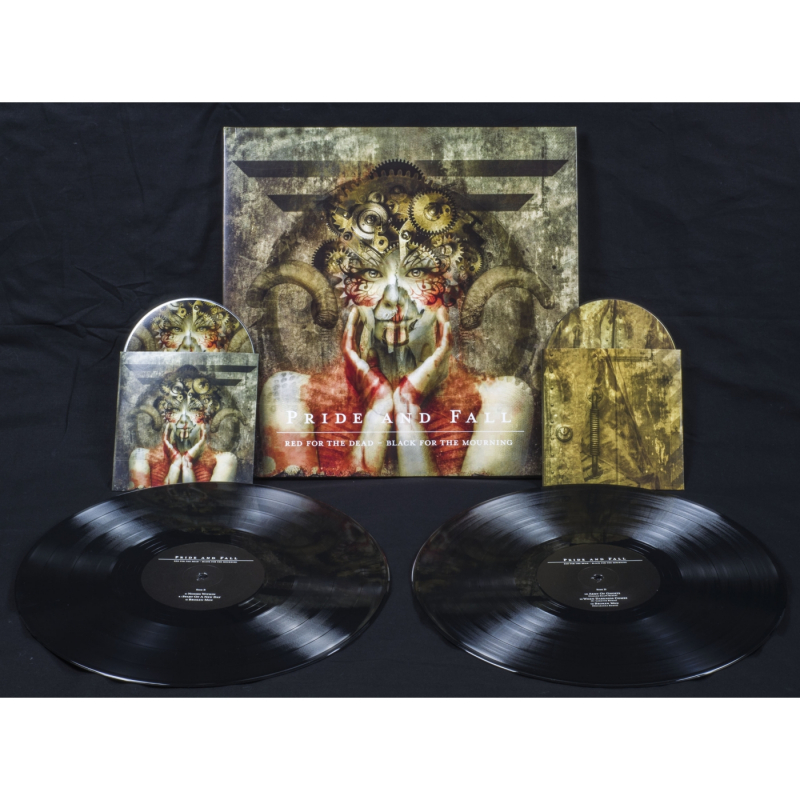 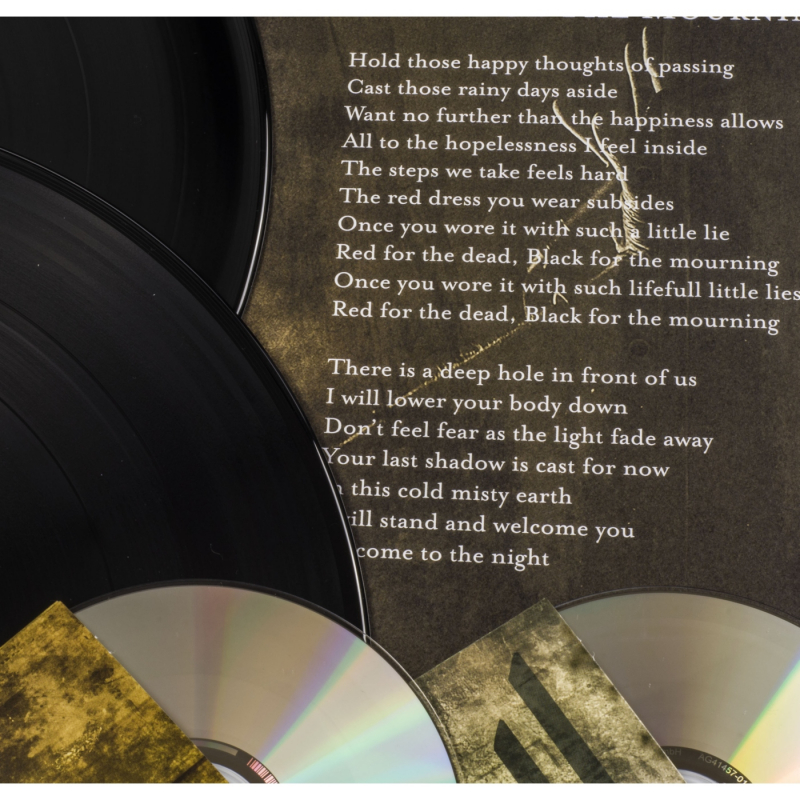